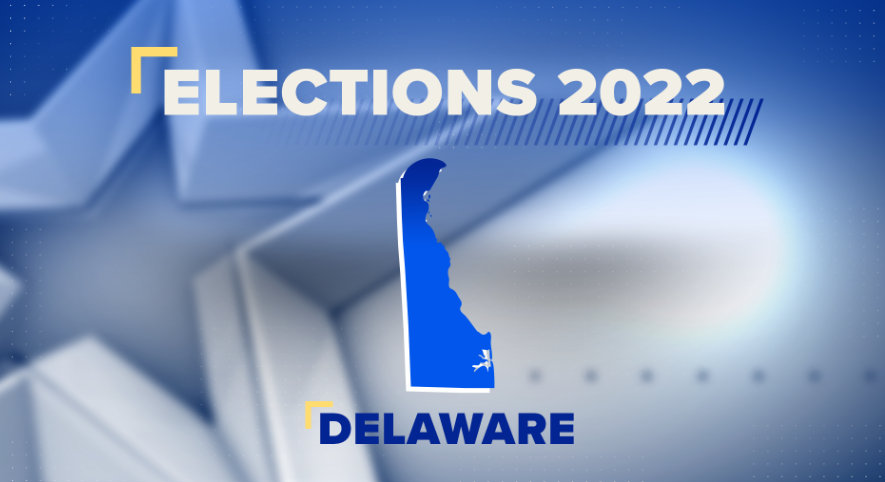 This year, the primary election in Delaware that is receiving the most attention is an unexpected one: the contest for auditor. Lydia York, a Democrat, is running against the incumbent, Kathy McGuiness, who earlier this summer became the first statewide elected official to be prosecuted and found guilty of crimes while in office.

The other noteworthy races are those for seats in the General Assembly’s several legislative bodies, many of whose incumbents are facing opposition for the first time in many years.

On Tuesday, voters in Delaware traveled to the polls to cast their ballots in several critical races that will be decided in the upcoming midterm elections in 2022.

The fate of its single representative in the United States House of Representatives, Democrat Lisa Rochester, will be decided by the voters. Lee Murphy, a Republican, will compete against Rochester. Rochester’s opponent.

Additionally, state legislative candidates and candidates for three separate statewide posts will be up for vote across the state. These offices are the Attorney General’s Office, the Treasurer’s Office, and the Auditor’s Office.

In the race for Attorney General, as is the case in a significant number of other contests taking place around the country, the issue of criminal activity is a prominent factor. Republican contender Julianne Murray has suggested that the incumbent Democratic Attorney General, Kathy Jennings, has not done enough to curb violence in the state. Jennings has defended her record.

On Tuesday, all 435 seats in the House of Representatives and all 35 Senate seats will be up for election in the United States Congress. These elections will determine who has authority over the two chambers of Congress, and ultimately, who will decide what priorities are prioritized during the remaining years that President Joe Biden will serve in office.