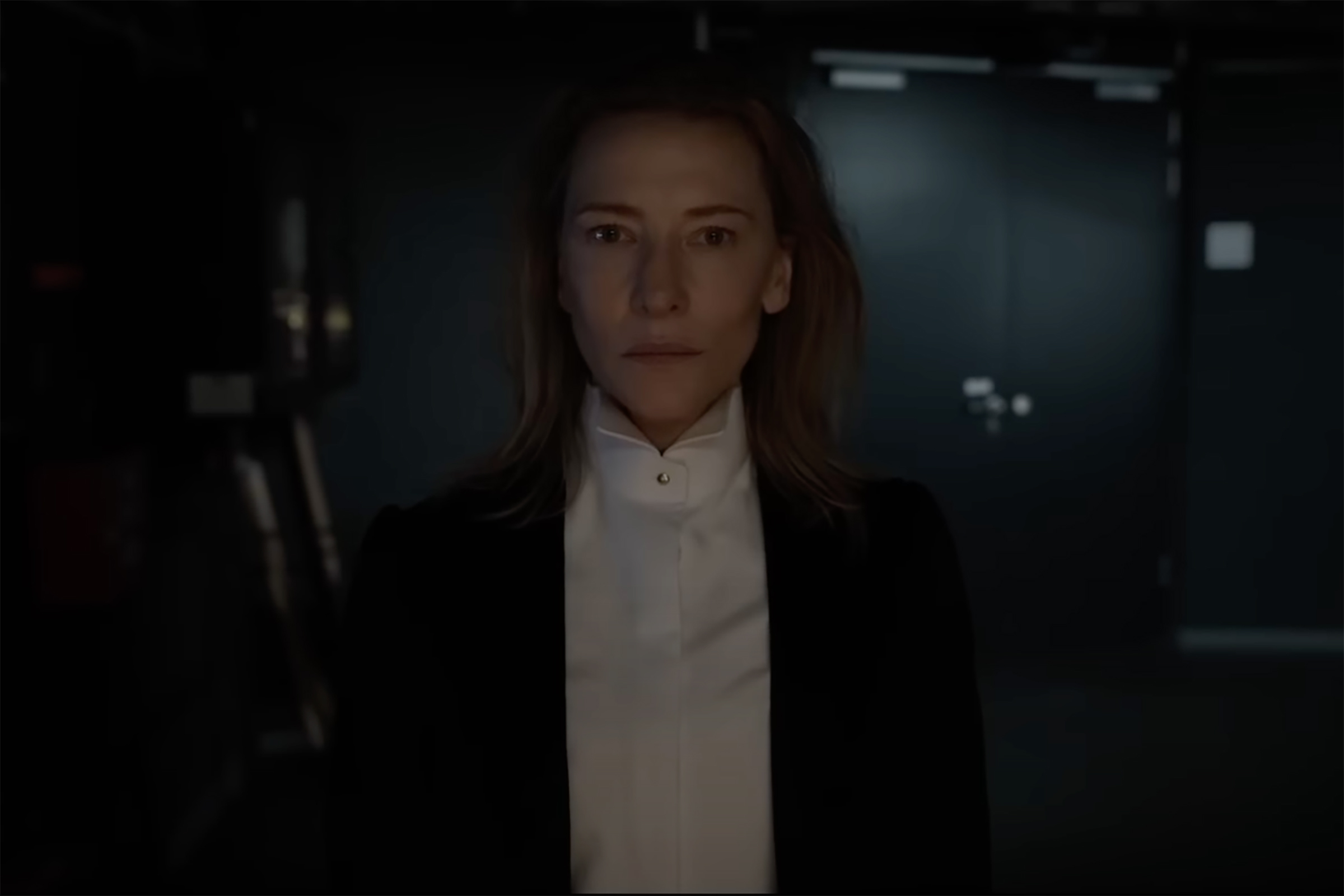 Cate Blanchett plays the title role in the recently released film TR. The film, directed by Todd Field, chronicles the rise and fall of the egotistical, multi-Grammy-winning conductor and composer Lydia Tár.

Many have called Blanchett’s performance in TR Oscar-worthy, and the film has received nearly universal acclaim since its world premiere at the Venice Film Festival, where it received a six-minute standing ovation (per Deadline).

With so many prizes under its belt already, it looks like this movie has a bright future on the awards circuit.

Interestingly, the marketing for TR has mostly treated the picture like a biography, with both the media and moviegoers treating Lydia like a real person whose terrible story and subsequent loss of everything will be told in the film.

The popularity of watching a fictionalised account of genuine events has led to a booming industry for movies inspired by true stories. Excellent biopics have been among the most critically acclaimed movies of the past several years.

Spencer, Being the Ricardos, King Richard, and The Eye of Tammy Faye are just some of the recent examples. Audiences have been left wondering if Lydia Tár is a fictional character or a real person due to the narrative style of TR.

Where Does Lydia Tár Come From?

Composer and conductor Lydia Tár was the pioneering musical director of the Berlin Philharmonic. The field of conducting is traditionally dominated by men; nevertheless, Lydia serves as a guide and role figure for young women interested in entering the field.

She even heads up a fellowship programme aimed at encouraging young women to dig deeper beyond the surface of music.

After Krista, one of Lydia’s former students, commits suicide and leaves a note full of charges against Lydia, a legal struggle ensues between Lydia & Krista’s parents about Lydia’s inappropriate behaviour with Krista.

This sets in motion a chain of events that eventually makes its way into the press, culminating in protests against Lydia’s upcoming book. When Lydia’s wife abandons her and their adopted daughter Petra, her professional and personal life come crashing down around her.

Is There Really A Person Named Lydia Tár?

Taking into account the shocking occurrences of TR, it’s not hard to accept that Lydia Tár is a genuine person. Tár may be presented as a biopic, although she is not based on a real person.

According to The Cut, Field “tried everything necessary to make the picture feel as real as possible,” and Blanchett’s performance as the nasty conductor, whose selfish behaviour quickly brings her down, is a prime example.

TR may not be based on actual events, but that doesn’t make it any less of a classic of contemporary cinema. Rotten Tomatoes gives TR a 92% approval rating, with many critics praising the film and Blanchett for her turn as the main character. The film investigates the relationship between art and the abuse of authority.

The two and a half hours flew by thanks to the natural progression of events, which was praised by critics. Blanchett won the Volpi Cup for Best Actress at the Venice Film Festival and the Outstanding Performer for the year award at the Santa Barbara Film Festival since TR’s premiere in Venice.

Several additional accolades have yet to be determined, but given TR’s history, it’s safe to assume that it will win even more statues this year.

In her commencement speech at the Curtis Institute of Music, she remarked, “Inspiration can come from anyplace. I witnessed a man’s drowning on the Hudson River. She did not give any further explanation.