Is GameStop Doing A Midnight Release For MW2 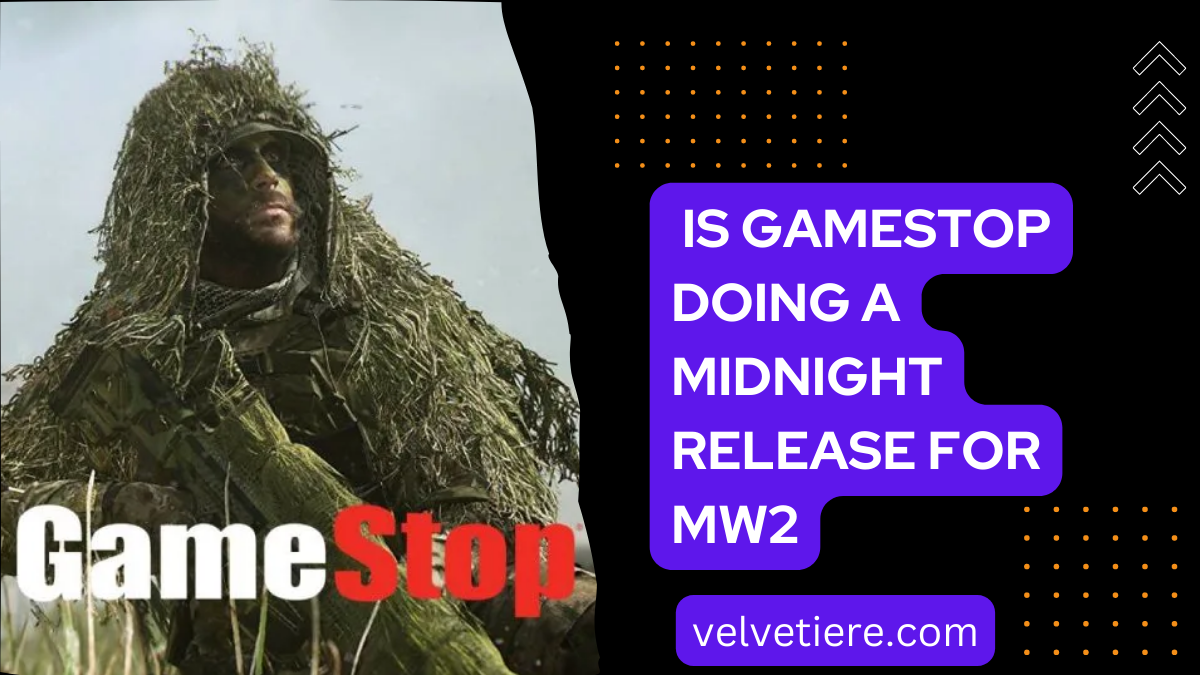 Players may anticipate yet another legendary midnight release at select GameStop locations around the United States, which are organizing launch festivities for the MW2 video game.

There have already been multiple launch ceremonies held all throughout the United States for midnight releases, which are becoming increasingly popular. As a result, it is not surprising in the least that GameStop would produce one for what is anticipated to be a very successful Call of Duty game.

If the thought of standing in line with your friends while it’s freezing outside appeals to you, then you should be ready to grab a coat and pick up some Mountain Dews in order to get some special MW2 goodies. It’s possible that you’ll have to wait for a bit.

Is GameStop Doing A Midnight Release For MW2

There will be a midnight release for Modern Warfare 2 on Friday, October 28, 2022, as several consumers have announced on social media. Keep in mind, though, that not all stores will be participating in the promotion.

You should look into whether or if your local GameStop is having a midnight release, as online stories tend to be city-specific.

For both longtime fans and others who have never experienced the magic of a midnight release, the event’s return is cause for celebration.

Also Read: When Does Resident Evil Village DLC Come Out?

The MW2 campaign lasts quite a while and involves a lot of objectives, so if you’re intending on starting it at midnight, you might want to stock up on energy drinks.

If you want to know if the GameStop near you is hosting a midnight launch for Modern Warfare 2, all you have to do is call and ask. That’s how easy it is, actually.

You can utilize GameStop’s store locator page if you’re looking for the nearest location.

You may also see if they’ve posted anything about it on your local branch’s social media page.

Moreover, if you live in the Pacific Time Zone, you might want to find out if your local GameStop sells copies around 9 o’clock at night. Although many would, there’s always the chance that others would insist on the original midnight launch.

Even if your local GameStop isn’t holding a midnight launch, you can still pre-order the game in plenty of time for its release. Be sure to read up on all the MW2 pre-order extras before you make a purchase.