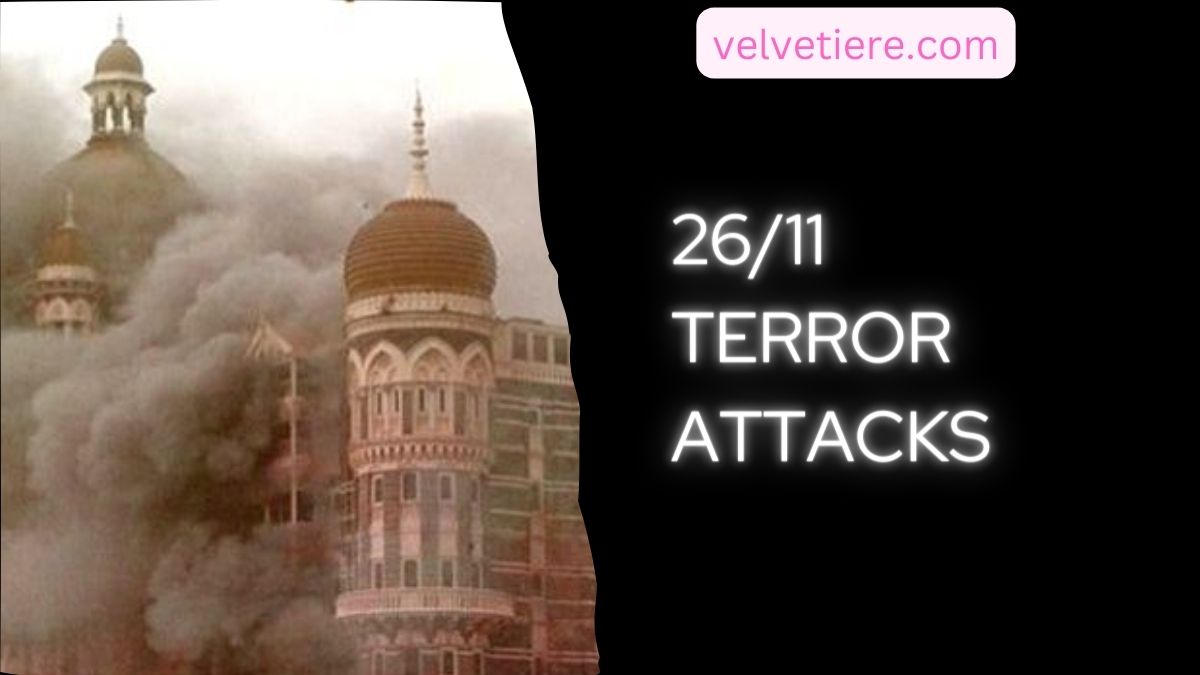 In the year 2004, 10 members of the terrorist organization Lashkar-e-Taiba (LeT) sauntered into the Indian financial city of Mumbai and proceeded to embark on a killing spree that resulted in 166 deaths and more than 300 injuries.

The terrorists, who were armed with automatic weapons and hand grenades, targeted civilians at the Chhatrapati Shivaji railway station, the popular Leopold Café, and two hospitals. However, the operation gained the most publicity when it shifted to hostage-taking at a Jewish outreach Centre, the opulent Oberoi Trident, and the Taj Mahal Palace. These three locations received the most media attention.

This was the most devastating terrorist strike in the city’s entire history, and it continued for four days before one of the attackers, Ajmal Kasab, was apprehended alive. During the subsequent investigations, Kasab disclosed to investigators how the LeT planned, coordinated, and carried out the murderous deed.

In addition, he revealed that he was traveling with nine other men from Pakistan who had arrived in India via boat, setting sail from Karachi and finally setting foot on a beach in Mumbai.

EAM S Jaishankar has uploaded a video tribute in memory of those who passed away as a result of the terrorist assault that occurred on November 26 in Mumbai. India is currently paying respect to the victims and the martyrs who perished in the attack.

In the midst of India’s commemoration of the victims and martyrs who perished in the terrorist attacks that took place on November 26, 2011, in Mumbai, the Minister of External Affairs, S. Jaishankar, uploaded a video honoring the victims of the heinous terror acts and paying respect to them.

On the occasion of the 14th anniversary of the terrorist attacks that occurred on November 26, 2011, EAM S Jaishankar shared the memorial video on Twitter and wrote, “On this day, November 26, 2011, people all around the world will remember the victims of the assaults in India.

It is imperative that those responsible for planning and supervising this attack be brought to account. We owe this to each and every victim of terrorism, no matter where they were located in the world.”

In the video, S. Jaishankar compiled a series of speeches that he delivered at the United Nations Security Council meeting of the Counter-Terrorism Committee (CTC) at Hotel Taj Mahal Palace in Mumbai and Prime Minister Narendra Modi delivered at the ‘No Money for Terror’ Ministerial conference on Counter-Terrorism Financing in New Delhi. Both events took place in India.

On the occasion of the 14th anniversary of the terrorist atrocities that took place in Mumbai, President Droupadi Murmu paid tribute to the people who had lost their lives in those events. In addition, the President paid respect to the members of the armed forces and other members of the security forces who have fought bravely and given the ultimate sacrifice in the course of duty.

Defense Minister Rajnath Singh also expressed his respects to the people who lost their lives in the terror strikes on November 26. “On the one-year anniversary of the terrorist acts that took place in Mumbai on November 26, 2011, I would want to pay tribute to the memories of everyone who was killed in these attacks.

My deepest condolences go out to the members of the security team who were battling this attack and ultimately lost their lives. This nation has not forgotten about what happened on September 26, 2011, and it never will forget “Rajnath Singh sent out a tweet.

On the night of November 26, 2008, fourteen years ago, ten heavily armed terrorists invaded Mumbai via the sea channel and proceeded to go on a rampage in the city. During the attacks on November 26, ten members of the terrorist organization Lashkar-e-Taiba went on a killing rampage in the bustling city during rush hour.

During the course of the coordinated attacks that took place over the course of four days, over 166 people, including citizens from other countries, lost their lives. The terrorist attack in Mumbai altered India’s perspective on the importance of national security, which resulted in the country’s increased maritime surveillance, inter-agency coordination, and information dissemination efforts.

In total, nine terrorists were taken out by the security forces, one of whom was a member of the National Security Guard (NSG) who was murdered in the line of duty during the attacks. Hemant Karkare, who had previously served as the head of the ATS, Army Major Sandeep Unnikrishnan, Ashok Kamte, additional

police commissioner of Mumbai, and Vijay Salaskar, senior police inspector, were among those who lost their lives in the attack. Ajmal Amir Kasab, the only terrorist to be apprehended alive, was executed by hanging on November 21, 2012, four years after his capture.

On the night of November 26, 2008, fourteen years ago, ten heavily armed terrorists invaded Mumbai via the sea channel and proceeded to go on a rampage in the city. During the attacks on November 26, ten members of the terrorist organization Lashkar-e-Taiba went on a killing rampage in the bustling city during rush hour.